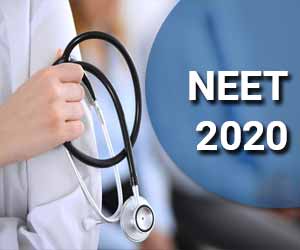 All about changes in NEET 2020

NTA NEET 2020 Changes – National Testing Agency (NTA) has released the official brochure with latest changes of NEET 2020 on December 1. NTA has also introduced some NEET changes 2020 in the application form, which was released on December 2, 2019, at ntaneet.nic.in. As per new NTA NEET changes, from the year 2020, the most sought-after AIIMS MBBS and JIPMER MBBS has been scrapped. The admission to 1207 AIIMS and 200 JIPMER seats will be granted only on the basis of scores obtained in NEET. Also, as many as 11 language-wise NEET 2020 prospectus has been released by the authority. The other NTA NEET changes mentions the increase of centers, admission of Kashmir & Ladakh aspirants among others.